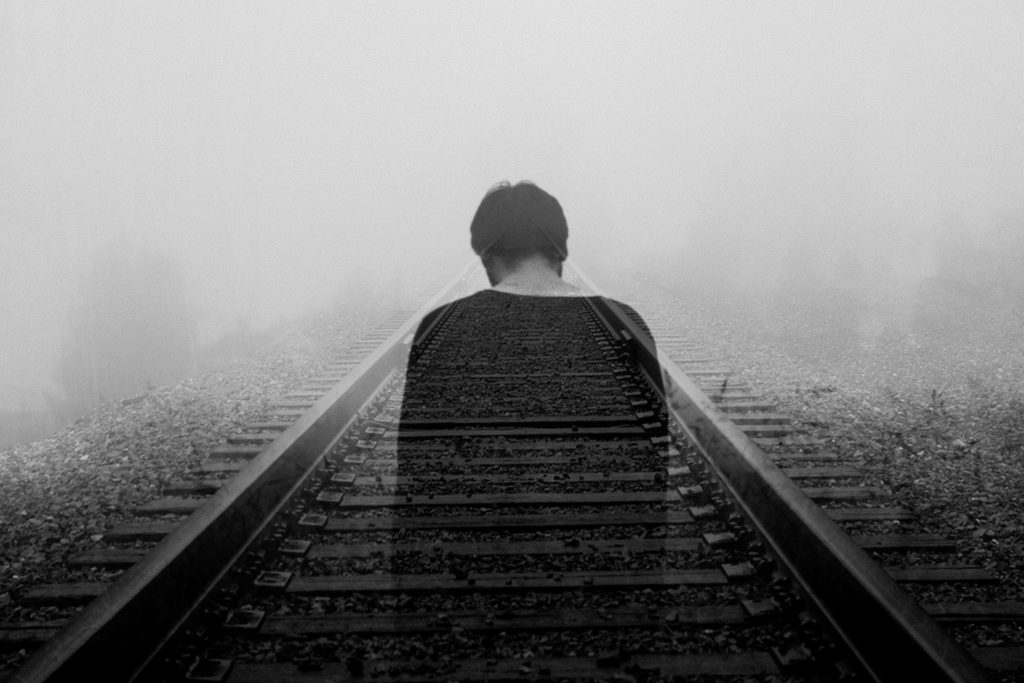 Depression is much more than just having the blues or feeling down. When that feeling lasts for more than a couple of weeks, the condition may be clinical depression. In addition to feelings, it can change behavior, physical health and appearance, academic performance, social activity and the ability to handle decisions and pressures that as a teenager you have to face everyday.

The most common symptoms of depression with teens are:

We do not exactly all the causes of depression, but there seem to be biological and emotional factors that may increase the likelihood that a teen will develop a depressive disorder. Life experiences and certain personal patterns such as difficulty handling stress, low self-esteem, or extreme pessimism about the future can increase the chances of becoming depressed.

How common is depression with teens?

It is a lot more common than most people think. However, depression affects people of all ages — but is less common for teenagers than for adults. Approximately 3-5% of the teens experience depression. That means that among 25 of your friends, 1 could be clinically depressed.

Yes! It has been linked to poor school performance, alcohol and drug abuse, running away, and feelings of worthlessness and hopelessness. And we don’t want that to happen to you.

Can depression be treated?

Yes! Depression is treatable. In fact, between 80-90% of people with depression (even the most serious forms) can be helped. But the most important step toward overcoming depression (and sometimes the most difficult) is asking for HELP from your GP or a trained counsellor.