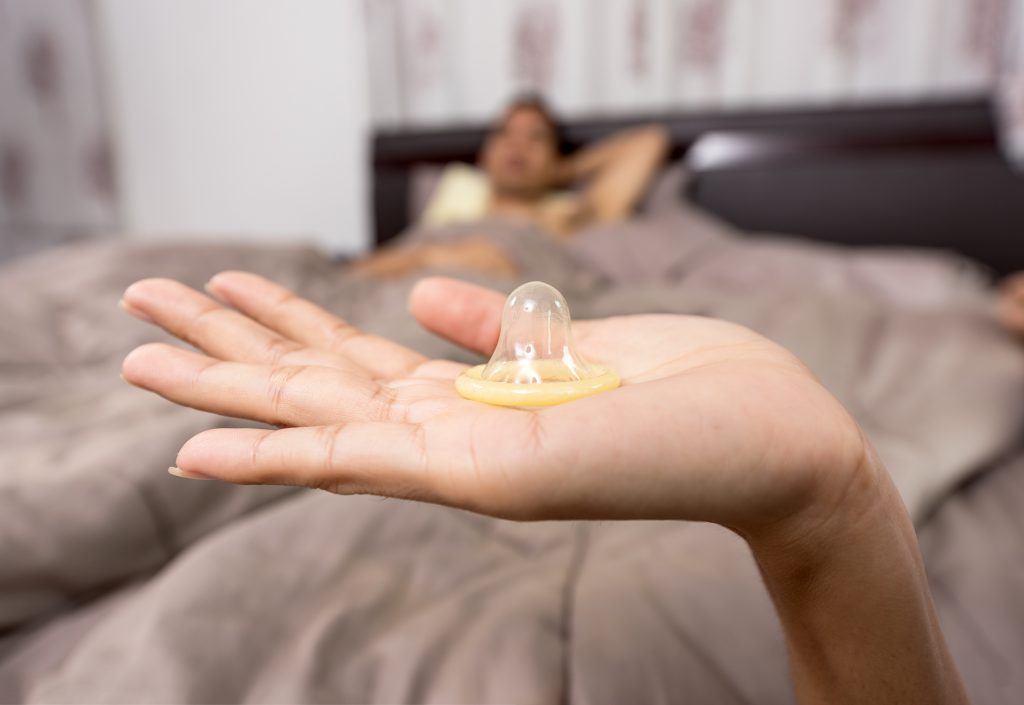 England has the highest amount of teenage pregnancies in Europe! The teenage birth rates are twice as high as Germany, three times as high as France and six times as high as the Netherlands! – In 2000, 2,285 girls aged 14 or under became pregnant!

Do NOT listen to a boy who tells you that you won’t get pregnant if he “pulls out”. This is not true! When a boys penis is erect, it releases something known as “pre-cum”, this has sperm in it, which can still make you pregnant! This is also why you must be careful when mutual masturbating! There are many different methods of contraceptive, the main two being the contraceptive pill and condoms. However, it is always best to use both if possible! This is because a condom alone, although very effective at preventing disease transmission, it is not always effective at preventing pregnancy.

Implant (tube under the skin in your arm) Over 99% effective, lasts for up to 3 years. Does NOT protect against STDs! – Femidom (Female Condom) very effective, disposable, DOES protect against STDs and HIV. There are other contraceptives available, such as the coil and sterilisation, but these are only usually available to older women.

Aids is Acquired Immune Deficiency Syndrome, which means a disease of the immune system. This means, when infected, a person’s body finds it difficult to fight against infection. This is why aids is usually fatal, because sufferers contract illnesses such is pneumonia. Their bodies cannot fight the infection, so it shuts down. It starts as the HIV virus (the bit that passes on through people) and ends as Aids.

How can I get it?

How can I prevent it?

The only way of preventing yourself from catching HIV is to always wear protection (male or female condom) when having sex. And of course, not using dirty needles!

These are commonly known as STDs or STIs (Sexually Transmitted Infections). These are infections passed on through having unprotected sex. Some can cause infertility and some can even be fatal if left untreated.

To prevent STDs, always wear a condom, or insist that your boyfriend/partner does. Unless your 100% certain that your partner doesn’t have any STIs, it is essential that you do. Don’t listen to any boys who say “Please, you won’t catch anything honest!! I’ve only been with a few girls!” If you can’t trust them 100%, say No condom, no sex!